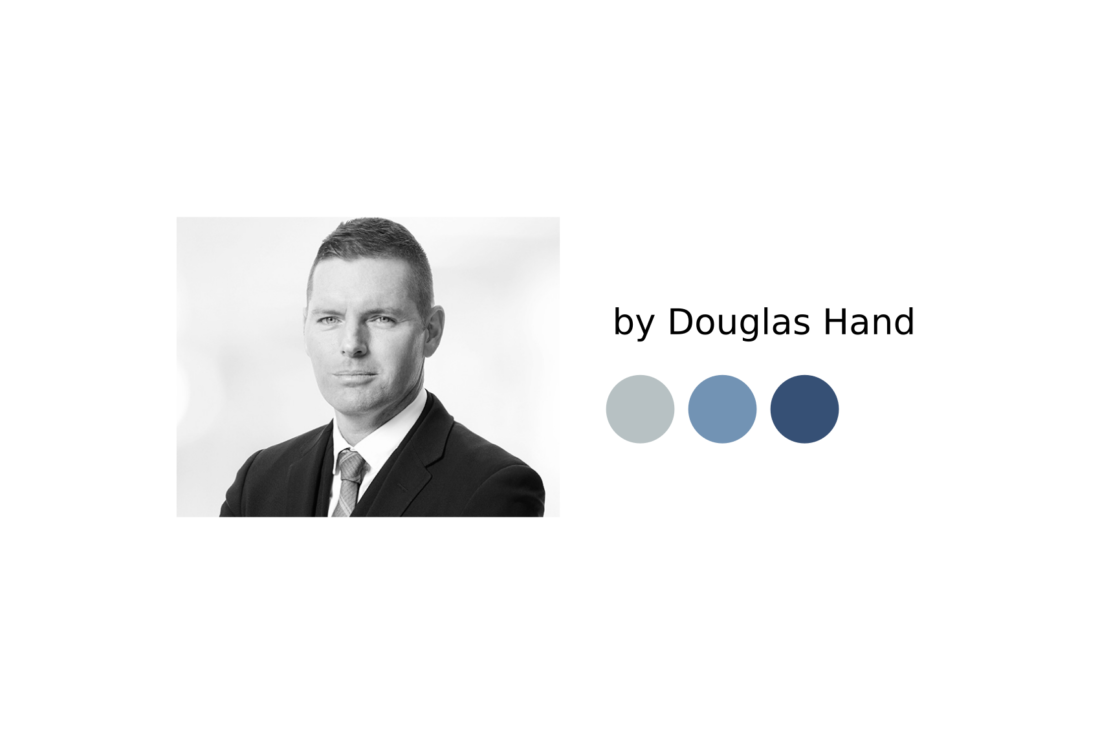 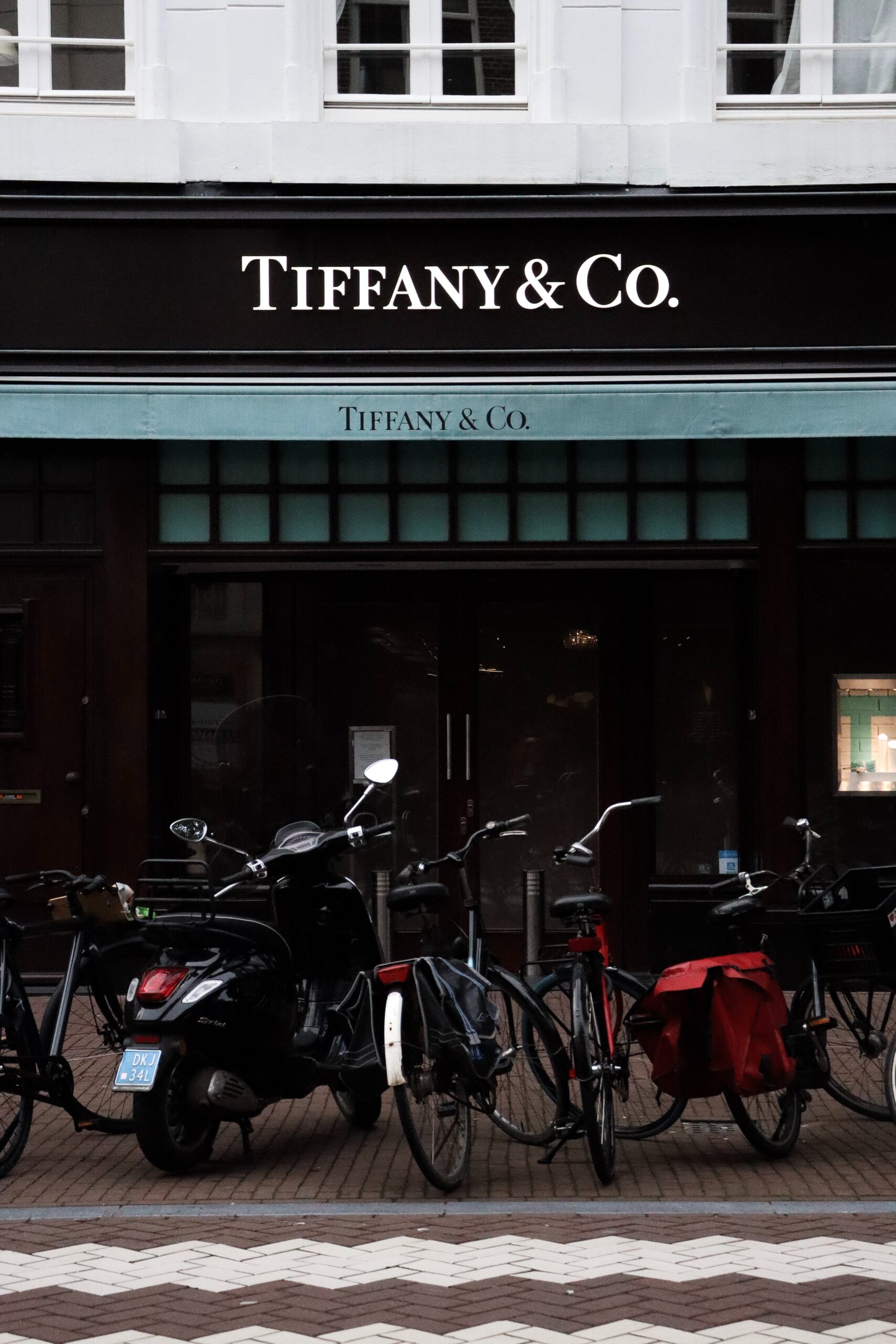 She was the belle of the ball.  America’s sweetheart.  A crown jewel.  He was the handsome French suitor.  Suave, well-healed with a reputation for integrity.  Ma chérie, ce n’était pas pour durer.   Alas, a passionate pairing often leads to a split full of rancor.  The current acrimonious, and very public, divorce of Tiffany & Co. and Moet Hennessy-Louis Vuitton (or “LVMH”) is indeed that.  And like any hate-filled divorce, both sides are losing – certainly in terms of reputation.

The $16.6bn merger was formally documented in a negotiated and signed merger agreement in November of 2019 – just before the world (and retail) were turned upside down by a global pandemic.  A little M&A 101 for you – the agreement had to account for a gap between the date it was signed and the date the merger could close.  In a public transaction the magnitude of the LVMH/Tiffany deal there are conditions that need to be satisfied before the merger can legally close (e.g., shareholder approval, the consent of US and EU anti-trust regulators).

This is typical and the merger agreements that M&A lawyers negotiate and draft seek to put the transaction “on rails” so that the will of the parties is as locked-in as possible.  These contractual mechanisms are very much being interpreted in this case in the context of two major fashion enterprises.  Should the LVMH Tiffany litigation actually go to trial, it may well result in a ruling that would be welcome caselaw on merger agreement interpretation for fashion lawyers and M&A lawyers alike.

THE MAE CLAUSE IS MATERIAL HERE

One way to address the risk during the gap between signing and closing is to allow for the agreement itself to be terminated if there is a material adverse event (known as an “MAE”).  The pandemic is a horrid event, the impact of which has rocked the fashion and retail sector to its core.  Easy case for calling it a MAE right?  And that’s exactly what LVMH is claiming.  Pas si vite. Not so fast.  Because the MAE is typically designed, not as a blanket insurance policy against things that might impact an entire industry, it’s very typical to have, what are known as, carve-outs from the MAE elucidating events that do not trigger the MAE clause.

Delaware courts are historically skeptical of “material adverse effect” arguments in which a buyer claims external events allow them to crater a deal and have only once allowed a buyer to walk away from a signed merger agreement.  To most legal M&A minds, the MAE should cover the case where the company (figuratively) flew itself into a mountain or (not figuratively) the mountain erupted hot lava onto its main production facility, but it should not cover macro events that impact the entire economy.  Accordingly, MAE carve-outs usually cover these instances and not surprisingly, the LVMH Tiffany merger agreement has such a carve out:

“changes or conditions generally affecting the industries in which Tiffany . . . operates.”

Tiffany is asserting COVID-19 applies as exactly the type of macro event contemplated.

LVMH, on the other hand, is arguing that this carve-out should apply only to an overall economic decline (and COVID is a cause of the decline but not the decline itself).  A theoretical argument based on lack of causality that is somewhat hard to imagine – when is general economic decline not caused by something.  A ruling in favor of LVMH’s position would severely restrict these typical broad provisions.

LVMH is also maintaining there are other, more specific carveouts in the merger agreement dealing with things like cyber-attacks, protests in France and civil unrest in Hong Kong that disrupt retail operations.  If those type of specific carve outs were included, then shouldn’t a specific pandemic carveout have been too? – so goes the LVMH argument.  If there is a ruling from the Chancery Court in this case, we may very well get some much-needed clarity on whether multiple specific carveouts are necessary in MAE clauses.  If there are, get ready for MAE definitions to expand by multiple pages.

Another way a merger agreement addresses the risk of a seller damaging their business during the gap between signing and closing is a covenant (a binding promise) from the selling party to continue to run the business in the ordinary course of business until the closing.  LVMH is claiming, in painful terms, that Tiffany has breached this covenant based on egregious decisions to slash marketing and capital investments, take on additional debt and pay cash dividends to shareholders despite the pandemic.  Tiffany has insisted that it acted in the best interest of shareholders. “LVMH’s specious arguments are yet another blatant attempt to evade its contractual obligation to pay the agreed-upon price for Tiffany,” said Roger Farah, Tiffany’s board chairman.

LVMH has said in its Court filings that Tiffany was “ill-suited for the challenges ahead” and that “its performance has been catastrophic and its prospects remain dismal” after posting a loss of $45m in the first half.  Tiffany’s second quarter was much better, and Delaware Courts are predisposed to allow business owners a degree of latitude in operating their business (even during the pendency of a closing deal).

What will be interesting and may inform both future merger agreement drafting and deal making, is how the court determines what is “ordinary course of business” during a global pandemic.  I mean, that’s a tough one, right?  There’s nothing ordinary about a governmental order to shut down all retail stores or the real risk of daily retail employee deaths.  Odds are, the Chancery Court will look to how other competitors were engaging in business and it seems, based on Tiffany’s most recent response of October 13th, that it has been operating its business very much in line with other high-end luxury retailers including, ahem, LVMH itself.

LVMH’s last argument for exciting the deal is filled with intrigue.  LVMH has claimed it cannot complete the Tiffany deal because of a letter from the French foreign ministry asking it to delay closing the transaction until after January 6 to help France in a trade dispute with the US.  The legal principal here is called legal restraint.  Tiffany has accused LVMH of essentially enlisting the French government’s help in concocting this argument.

Jean-Yves Le Drian, foreign minister, said he wrote the letter in response to an inquiry from LVMH. “My role is to apply, if necessary, the government’s opinion on assessments of a political nature on the management of major international events to come,” Mr Le Drian said. “This is the reason why I answered a question from the LVMH group, totally in my role.”

LVMH has repeatedly denied that it sought the letter and has also repeatedly failed to produce the original copy of it (but has provided an English translation).  Nevertheless, LVMH has said it believed the letter to be a legally binding order from France.

How the Chancery Court will deal with this international intrigue is hard to guess.  It’s likely to take a dim view of any evidence in bad faith given the stakes involved.  With the relative strength of Tiffany’s other arguments, the Court may well be able to dodge a specific ruling on this element of the case.  In any event it makes for some additional drama.

An expedited trial has been scheduled for early January, although the two companies can always seek a negotiated settlement before then. If they do so, however, we will not get the benefit of timely caselaw on these thorny interpretation issues.

Douglas Hand’s practice is focused on fashion and retail companies and includes corporate and commercial issues. He advises many brands on general counsel matters impacting their businesses and is one of the preeminent fashion lawyers in the nation. 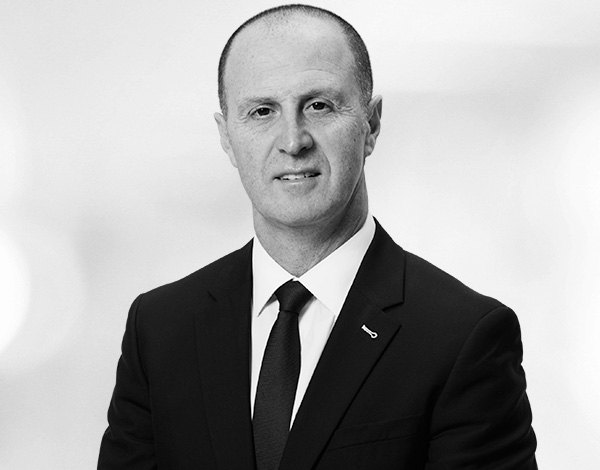