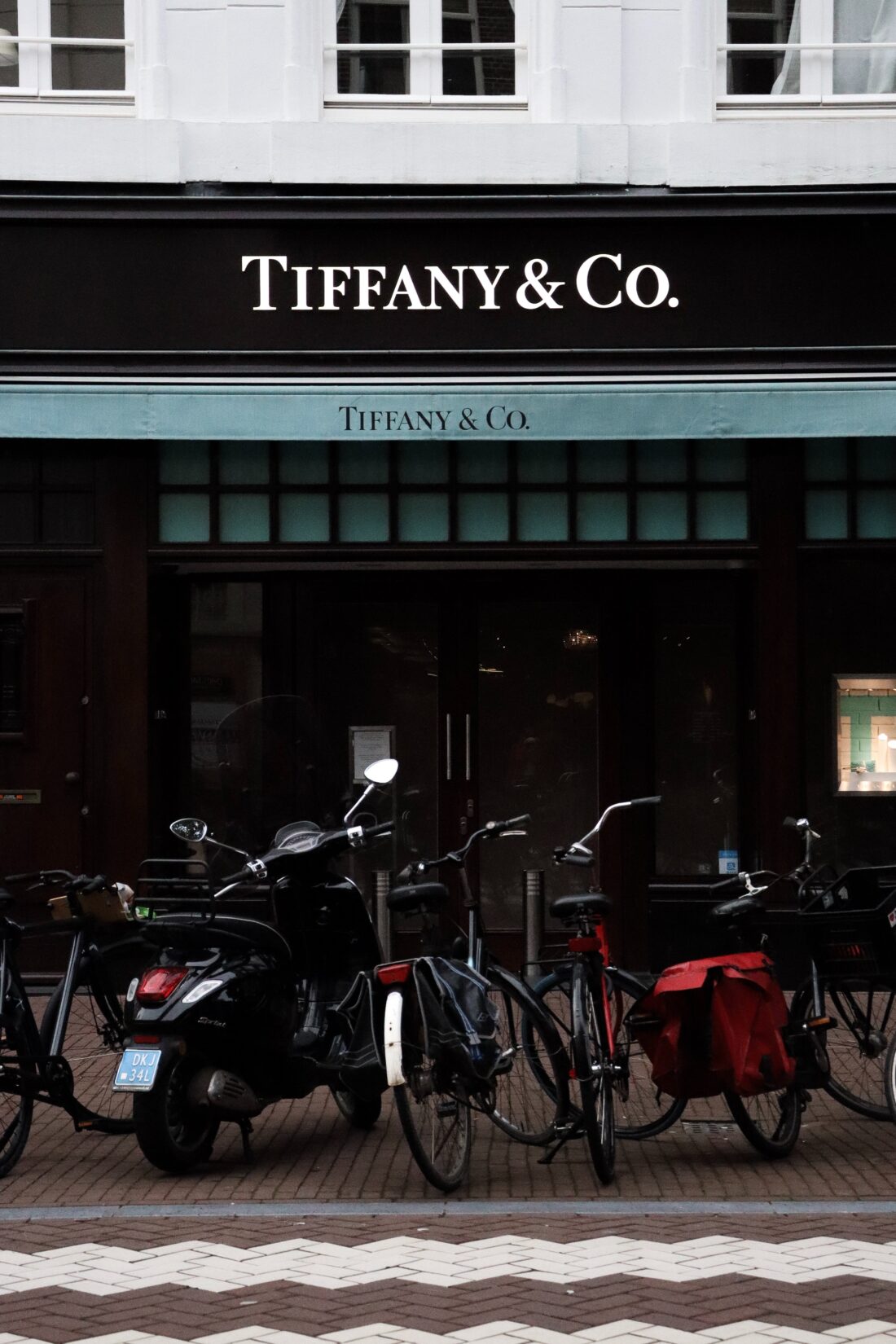 There are some lessons to be learned from the public deal making involved with the LVMH x Tiffany deal. Partner Douglas Hand gives some thoughts on the latest fashion deal and his perspective on keeping deal making private in the below excerpt.

When dealmaking becomes outright bloodsport and headline news, damage can be done on both sides with reputations, future deals and the potential business combination at stake.

Attorney Douglas Hand, cofounder of Hand Baldachin & Amburgey, said it would be better to keep the fight out of court if possible.

“Once you go to court and file the complaint, it’s public and the volley of negative statements on both sides about the other have been damaging, have eroded value,” Hand said. “So that is a tough needle to thread. How do you appropriately threaten without actual litigation?”

Arnault’s reputation as a savvy and hard-nosed dealmaker is certainly intact — and any number of brands and designers would love to be part of the LVMH empire. But even he might see some blowback down the line.

Hand said LMVH acquisition targets “are going to want future assurances…those might include things like broken deal fees where they get not only reimbursed for all legal and banking fees, but an actual punitive payment.”

“I don’t think the reputational damage supports it being a good decision to have done it so publicly,” he said.

You can read the rest of this WWD article here: Lessons Learned in the Tiffany Vs. LVMH Fight