Use of Another Brand’s Merchandise in Promotional Materials 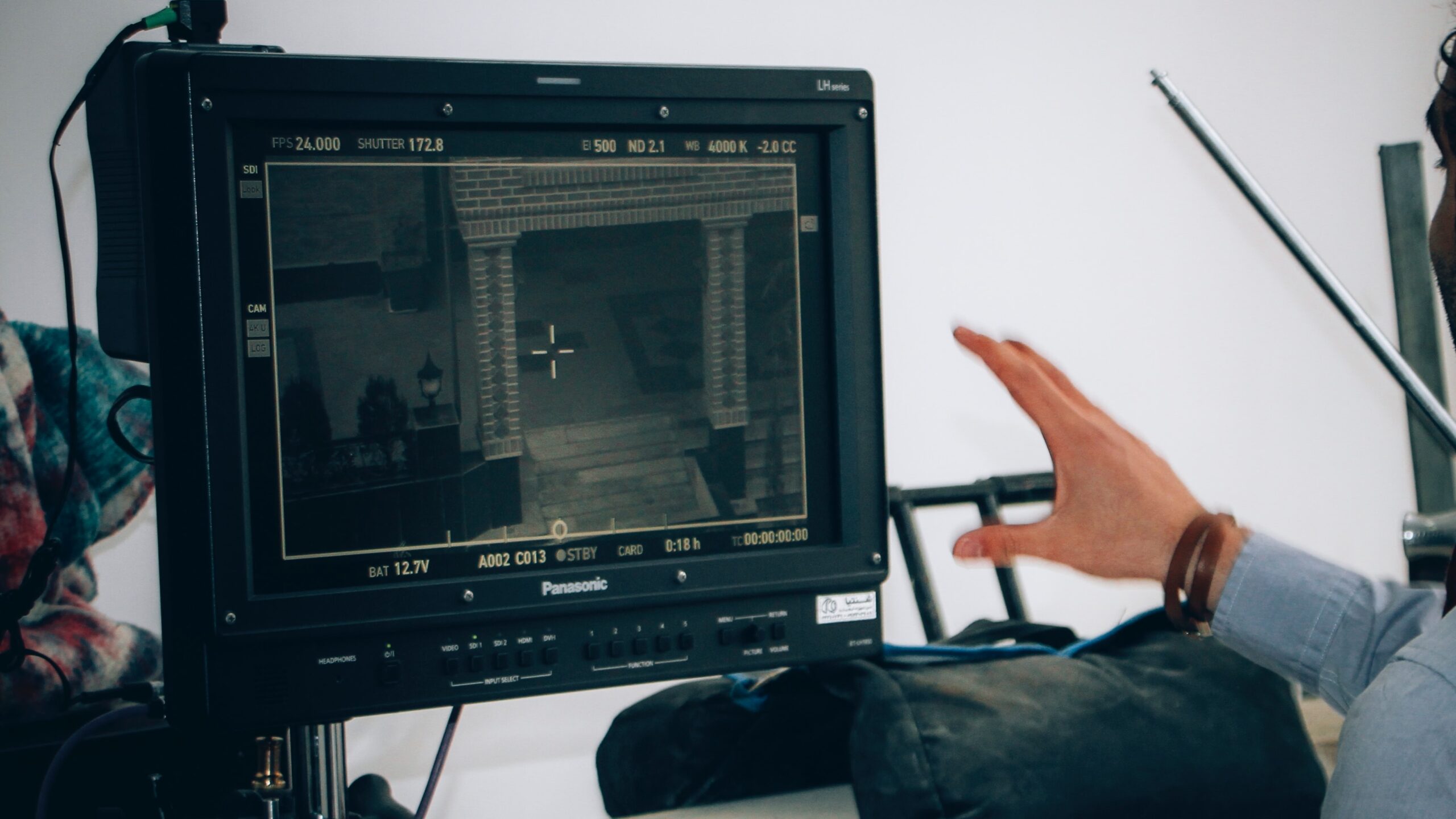 Use of Another Brand’s Merchandise in Promotional Materials

as seen on CFDA’s Industry Insights

By Marc Reiner and Douglas Hand

A common situation for a designer promoting their new lines is for models to be wearing not only that designer’s products but also those of another designer.  For example, if the designer does not produce footwear, the models need to wear some other designer’s line of footwear.  The same often occurs with respect to jewelry and perhaps other accessories.

The answer is not black-or-white but, in general, it is difficult to bring a claim against a designer for using another brand’s products as part of their promotion of a new line.  The type of claim that would be asserted against that designer is one for a false designation of origin claim under 15 U.S.C. § 1125(a).  To succeed on a false designation of origin claim, a plaintiff must demonstrate there is a likelihood of confusion. See, e.g., Sports Authority, Inc. v. Prime Hospitality Corp., 89 F.3d 955, 960 (2d Cir. 1996). Likelihood of confusion requires that “an appreciable number of ordinarily prudent purchasers are likely to be misled, or indeed simply confused, as to the source of the goods in question.” Kraft General Foods, Inc. v. Allied Old English, Inc., 831 F. Supp. 123, 127-28 (S.D.N.Y. 1993).

So, what do all of these legal tests mean in practical terms?  Although it is difficult to bring a successful claim against a designer for the inclusion of another brand’s products in photos, some brands are more aggressive than others and they occasionally will file a lawsuit.  Even if such a lawsuit can be defeated, the expense and distraction of such a lawsuit is best to be avoided if possible.  In our experience, European – particularly French and Italian – designers are most commonly the most aggressive and expansive in seeking to enforce these rights because their domestic law is much more favorable to them than U.S. law is.  In addition, the more prominent and famous that the other brand’s products is, the more likely that there would be actionable confusion.  A common shoe design that is not featured prominently is unlikely to be actionable.

If a designer receives a notice complaining about its use of another brand’s merchandise, it should retain counsel to respond and counsel would evaluate whether there would be an actionable claim.  As stated above, U.S. law is relatively favorable in this regard

Marc Reiner’s current practice includes General Commercial Litigation; the registration of trademarks; litigation and counseling in the areas of trademarks, copyrights, false advertising, cybersquatting, and violations of the rights of privacy and publicity.

Douglas Hand’s practice is focuses on fashion and retail companies and includes corporate and commercial issues. He advises many brands on general counsel matters impacting their businesses and is one of the preeminent fashion lawyers in the nation.