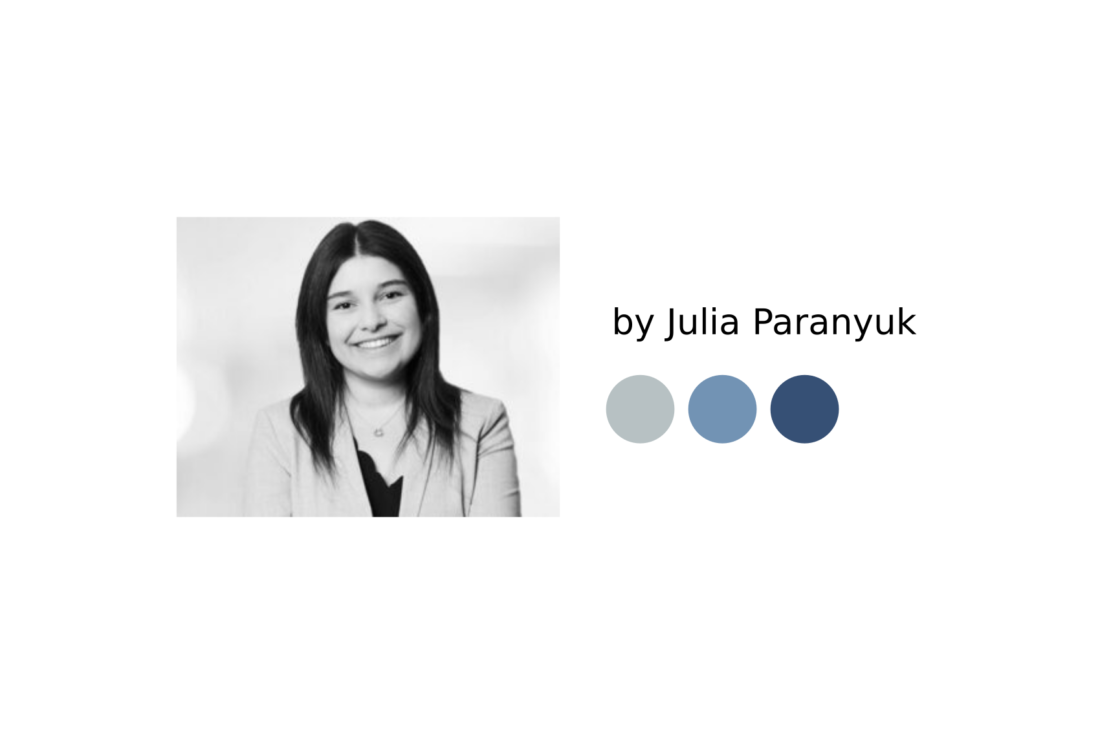 The “retail apocalypse” of the past few years that has resulted in several prominent retailers filing for bankruptcy has the potential to cause real harm to brands whose goods are held by those troubled retailers on consignment.

Brands often enter into consignment agreements with retailers wherein the seller brand serves as the consignor and the retailer serves as the consignee, storing, transferring, and selling the goods covered under the terms of the agreement. Although such consignment agreements can be quite lucrative for consignors and consignees alike, brands must protect their security interests in their products. One of the greatest concerns arises in the context of retailer bankruptcies, where the debtor retailer’s assets are frozen and/or are used to pay off a lengthy list of creditors. When entering into consignment agreements, brands must take necessary precautions to ensure that their security interests are protected, and that, in the unfortunate case of a bankruptcy, the consignor brand does not end up “at the back of the line,” so to speak, being treated as an unsecured creditor.

I. What happens to consigned goods in connection with the bankruptcy of consignee?

When brands enter into consignment agreements with retailers, the terms may explicitly state that title in the consigned goods remains with the brand until such time as the goods are sold. In such instances, the parties have contractually agreed for title to remain with the brand until such time as the consigned goods are sold. Thus, the intuitive reaction would be that the brand’s consigned goods are not to be included in consignee retailer’s inventory or larger asset pool in connection with a bankruptcy or similar proceeding. Unfortunately, United States bankruptcy courts do not treat the terms of a consignment agreement or other written or oral arrangement as definitive or controlling in determining consignor’s rights over consigned goods. Rather, bankruptcy courts look to whether the consignor has complied with the filing and notice requirements of Article 9 of the Uniform Commercial Code (the “UCC”), a comprehensive set of laws governing commercial transactions that all U.S. states have adopted. Bankruptcy courts consider consignment agreements or other arrangements which have not been filed and recorded in accordance with the UCC as imposing “secret” or “hidden” liens, which are disfavored as a policy matter.

Although a consignor brand that has followed the UCC filing and notice requirements with respect to its consigned goods is far more likely to receive favorable treatment in bankruptcy of consignee, it is important to keep in mind that the bankruptcy process may involve substantial complex litigation among numerous stakeholders. Recent high-profile cases of retailer bankruptcy disputes continue to highlight that courts remain divided as to how to treat consigned goods in bankruptcies, with courts disagreeing over whether a consignee can sell off consigned goods in its possession without consignor’s consent, and what priority a consignor may have over creditors with conflicting security interests, among others.

Ultimately, while it is difficult to determine where a court may come out in connection with any particular bankruptcy proceeding in light of such variance, brands should seek to protect their interest in consigned goods by following the filing and notice requirements of Article 9 of the UCC. While some bankruptcy courts have nonetheless favorably treated consignors who have failed to follow these requirements, these are exceptions to the general approach taken by such courts.

II. What are the UCC filing and notice requirements that apply to consignment transactions?

Consignment transactions in the United States are governed by Article 9 of the UCC. As an initial matter, the UCC defines “consignment” as a transaction in which a person delivers goods to a merchant for the purpose of sale and (a) the merchant deals in goods of that kind under a name other than the name of the person making delivery, is not an auctioneer, and is not generally known by its creditors to be substantially engaged in selling the goods of others; (b) with respect to each delivery, the aggregate value of the foods is $1,000 or more at the time of delivery; (c) the goods are not consumer goods immediately before delivery; and (d) the transaction does not create a security interest that secures an obligation (UCC 9-102(a)(20)). If the brand in question meets these criteria, the brand’s arrangement with the debtor retailer qualifies as a consignment transaction under the UCC.

Pursuant to UCC § 9-501, a consignor must first prepare a UCC financing statement on Form UCC-1 and file such financing statement in the appropriate jurisdiction. UCC § 9-301 governs the determination of the appropriate filing jurisdiction. UCC § 9-301(1) dictates that “except as otherwise provided in this section, while a debtor is located in a jurisdiction, the local law of that jurisdiction governs perfection, the effect of perfection or non-perfection, and the priority of a security interest in collateral.” For example, if the debtor retailer is incorporated in the State of New York, the consignor brand would need to file the financing statement in New York with the New York Secretary of State. The consignor brand would need to complete a financing statement, which is a standardized form that may be obtained from the relevant state office. For example, if dealing with a New York debtor, the financing statement can be completed online on the New York Department of State website. New York’s online filing fee is quite minimal at $20.00 and is payable by credit card. In New York, the financing statement remains effective for five (5) years, after which point consignee may extend by filing a similarly standardized form called a continuation statement. As with other types of state filings, UCC filings are publicly available.

Pursuant to UCC § 9-322, once the financing statement is filed, under the UCC’s priority rules, the consignor will generally be deemed to have priority over subsequent creditors with conflicting security interests (e.g., a subsequent bank lender who has consignee’s inventory as collateral or a creditor with a floating lien over consignee’s inventory). This is commonly referred to as the “first to file” rule. However, the debtor may have pre-existing creditors with conflicting security interests. A public search is recommended in order to establish the consignor brand’s priority over other parties and creditors (“RCF Lender(s)”), the brand must follow certain additional UCC requirements.

Although it is difficult to definitively ascertain what rights in the consigned goods a court may grant to the consignor brand in the unfortunate case of a bankruptcy by a debtor retailer, brands can maximize the protection of their interest in consigned goods by following the UCC requirements set forth above. While adhering to the default UCC guidelines does not provide absolute protection for brands in the base of a bankruptcy filing by a retailer, brands that take care to follow these procedures equip themselves with greater protection in future court proceedings. Finally, brands may want to consider amending their consignment agreements to provide additional protections separate from the UCC process. For example, brands may seek to add that the consignment agreement shall automatically terminate upon the filing of bankruptcy by the retailer with the immediate return of all consigned goods to the brand.

Please feel free to contact Douglas Hand at HBA at dhand@hballp.com or (212) 956-9539 with any questions regarding these issues.