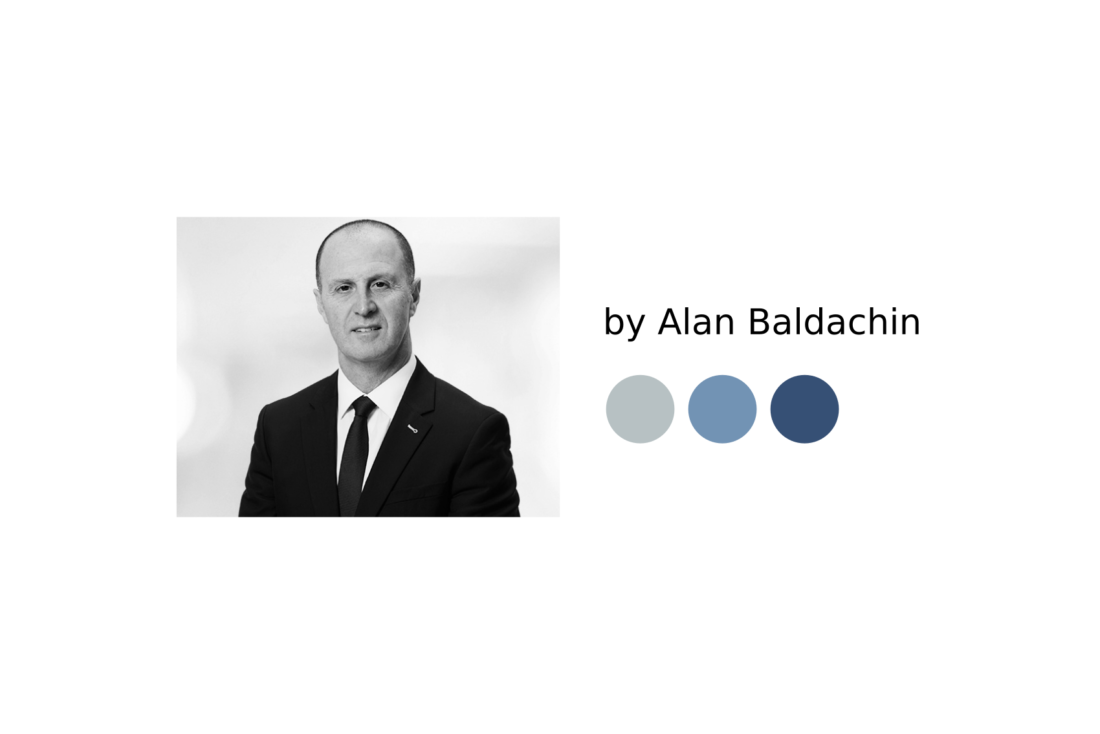 Two Years in as a Podcast Host – What I’ve Learned

I launched my podcast, The Medium Rules (TMR), in early 2018. TMR is a straightforward interview format, typically with one or two guests, and the broad category of the show is in its subtitle: Long-Term Trends in Media and Technology. As of this writing, I’ve taped and released 20 episodes, each between 45 and 60 minutes. As 2019 winds to a close, I thought it would be a good time to reflect upon some of my takeaways from the past two years.

For background, I launched TMR princiapally as a form of content marketing for my law practice, which is a venture practice focused on media and technology. Therefore, my thoughts here are skewed towards a content-marketing perspective rather than viewing the podcast as stand-alone content that I am looking to monetize. That said, I hope my insights are applicable to any podcast hosts and/or producers, and particularly people considering starting their own show.

Alan Baldachin is the Managing Partner of HBA, a venture law firm based in New York City. He is also the host of The Medium Rules available on Youtube, the HBA website, and all major streaming sites.