The latest example of this phenomenon took place in Viacom International Inc. v. IJR Capital Investments, where the Fifth Circuit affirmed a lower court decision granting trademark protection to the Krusty Krab, a fictional restaurant in the television series SpongeBob SquarePants.  Viacom sued IJR Capital Investment for unfair competition and trademark infringement because IJR had been trying to open up seafood restaurants in California and Texas under the Krusty Krab name since 2014.  IJR Capital claimed that they did not base their name on the fictional restaurant, but rather the crusted glaze applied to cooked seafood.  IJR noted that there was no Krusty Krab trademark already registered with the United States Patent and Trademark Office. 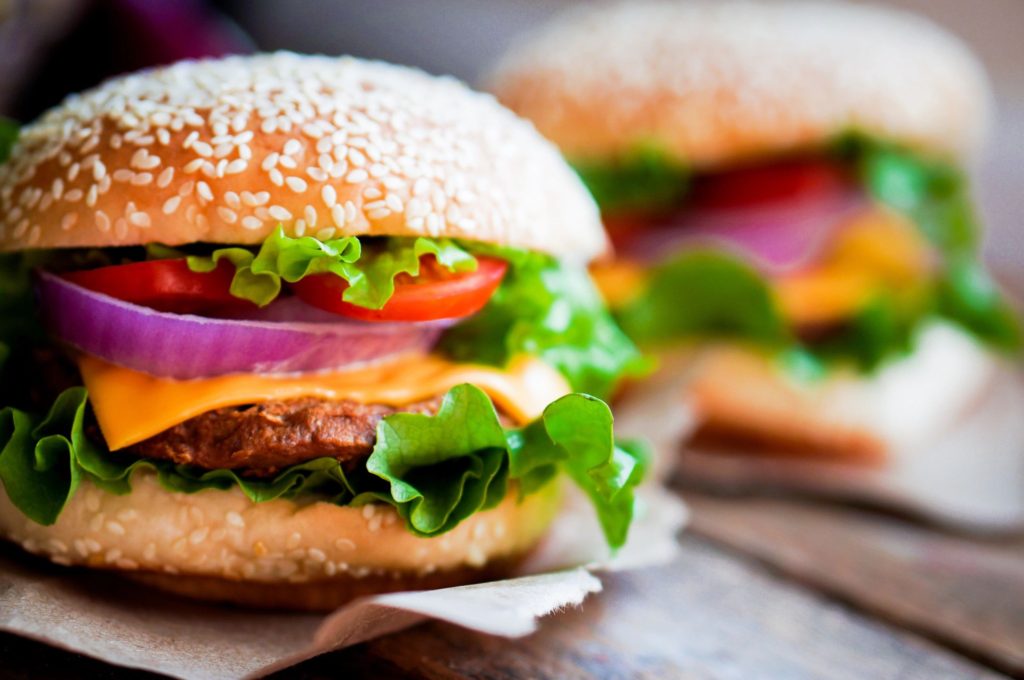 The Court asked the threshold question of whether specific elements within a television show could receive protection and answered in the affirmative.  Viacom proved that it established the mark of the Krusty Krab through its use as a source identifier because the Krusty Krab is an integral part of the SpongeBob SquarePants series, appearing in 80% of episodes, playing a role in the films and musical, and featured online, in video games, and in licensed merchandise.  The Krusty Krab mark further acquired distinctiveness through secondary meaning due to its recurrent use over eighteen years as well as the millions of dollars generated in licensing and from the two feature films.  Viacom also proved that IJR’s use of the Krusty Krab mark would create likelihood of confusion because of the strength of Viacom’s mark, the similarity of the two marks, the similarity of the service, and the potential of Viacom expanding the mark into real restaurants.  Since Viacom had already created restaurants based on one of its fictional works – the Bubba Gump restaurant chain from the film Forrest Gump – it was likely that consumers would mistake the Krusty Krab restaurant for a Viacom establishment.

The Krusty Krab isn’t the first fictional element that has found real-world protection.  Kryptonite and the Daily Planet from Superman, as well as the General Lee, the car from the Dukes of Hazzard, have all received trademark protection.  Courts have considerably opened the door to enhanced protection of fictional entities, which raises the question of how far they will take it. For example, what protection might fictional fashions receive given the already limited protection for real-life designs? For a discussion of whether fictional fashions—from the Gaultier bodysuit of The Fifth Element to Cinna’s flaming designs of The Hunger Games—should receive protection, see Is Real-World Protection Available for Fictional Fashions? by partners Douglas Hand and Marc Reiner.