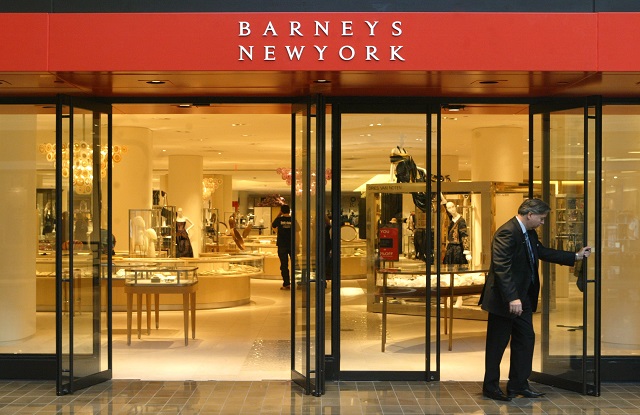 RE: Barneys NY – “It’s Not Over Until It’s Over” Says Douglas Hand in WWD

ABG has apparently won the bid to buy out Barney’s New York…or have they? Douglas Hand  gives his two cents on this $260 billion bid in WWD.

“It’s not over until it’s over, anything can happen,” said attorney Doug Hand, partner at Hand Baldachin & Associates who represents a number of Barneys vendors. “But getting as many people paid back is primarily the goal in a bankruptcy. There are other constituencies, like employees and vendors, and their interests can be considered, but a big question is, ‘How much is owed and how much gets paid back?’”

While some uncertainty remains, ABG pushed ahead, saying it expects to its deal to buy Barneys to close by Nov. 1.

You can read the rest of this article here: ABG Apparently Wins Race to Buy Barneys New York