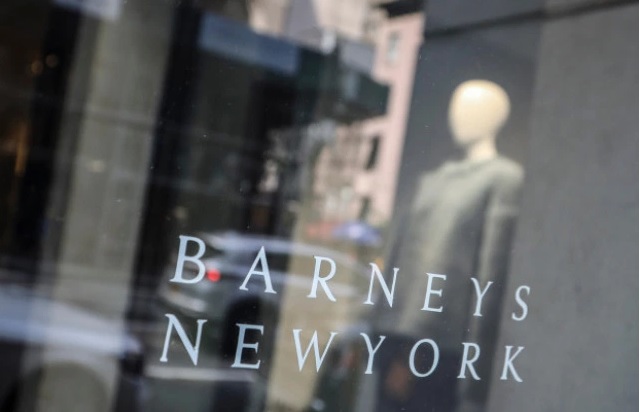 We are assisting clients through this fluid situation. Some of partner Douglas Hand’s thoughts were featured in this Women’s Wear Daily news article, weighing in on Barneys after its bankruptcy and what it means for the future of other retailers.

Most or all of the money Barneys owes its vendors might simply be gone now — a cost of doing business.

“Those pre-petition claims are not secure and typically in a Chapter 11 reorg, those pre-petition claims get 10 to 20 cents on the dollar, but often zero,” said attorney Douglas Hand, who is a founding member of Hand Baldachin Amburgey and has many designer clients. “When you look at some of those amounts that are owed, that’s a punch in the face.”

Hand described the filing as “interesting” in that the “restructuring plan is really to come” still and that “they don’t have a signed purchase agreement,” what’s known as a stalking horse buyer who would provide a baseline offer to take the company.

“They’re really just hoping that with time they can find that stalking horse,” Hand said.

You can read the rest of this article here: ‘Barneys New York: What’s Next After Bankruptcy?’